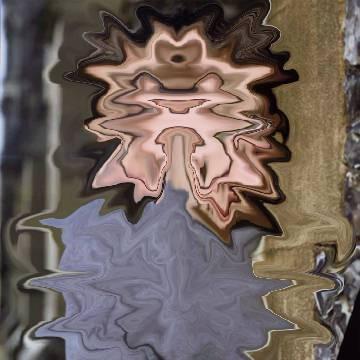 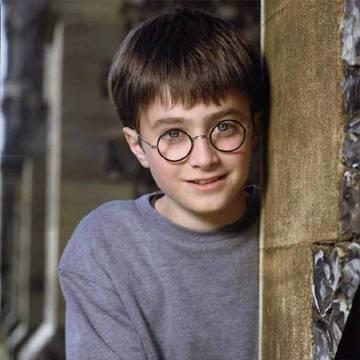 clue: The magical career of this boy actor took flight (as if on a broom) when he was cast as a wizard with a famous scar.

explanation: Radcliffe played the title character in the Harry Potter films, a boy wizard with a scar on his forehead who flew on a broom. more…

This director eventually departed the mean streets of New York, New York, where he made many stories about gangs and taxi drivers. Go »