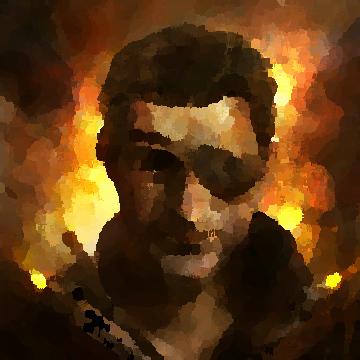 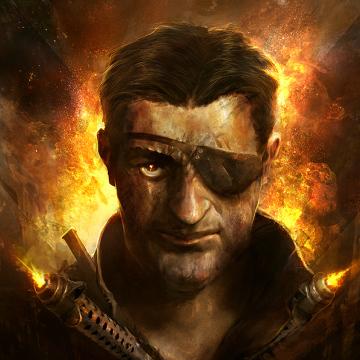 clue: It was never clear whether he was a sergeant, a major, or a sergeant major, but all the same, he twice conducted himself with distinction.

explanation: Major, a sergeant in the Canadian army, received two Distinguished Conduct Medals for his service in WWII and the Korean War. more…