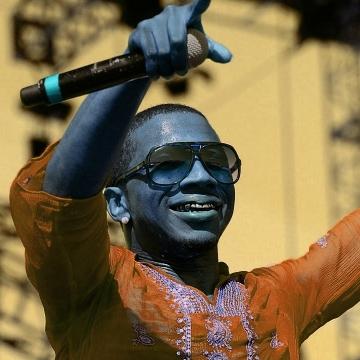 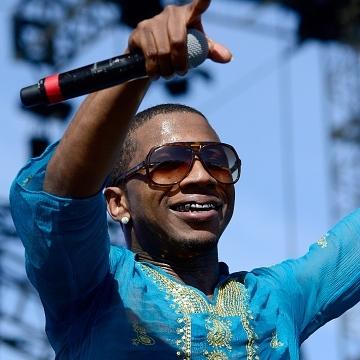 clue: His music is based on being happy, but he lives to feud with hoop stars like Kevin Durant and James Harden.

explanation: B described his music as "based" or being positive. He was known for the albums I'm Gay (I'm Happy) and Hoop Life, and for his feuds with NBA players. more…