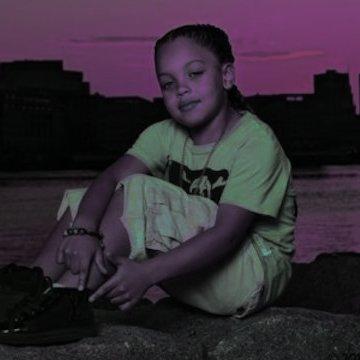 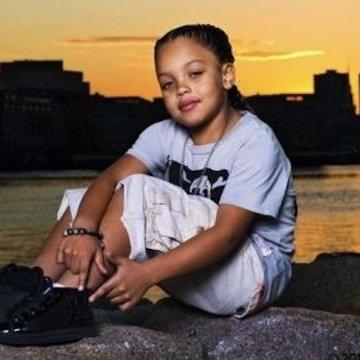 clue: Rap, like everything else, is just a game (albeit a shitty one) when you haven't yet reached puberty.

explanation: Poopy was the star of reality series The Rap Game. more…

trivia: This goo was inspired by incorrect guesses for a goo of Ja Rule.