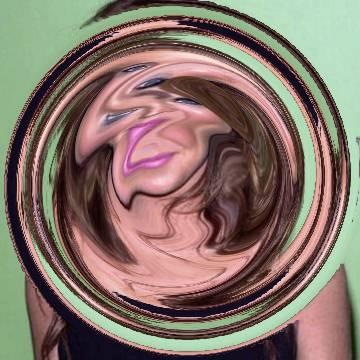 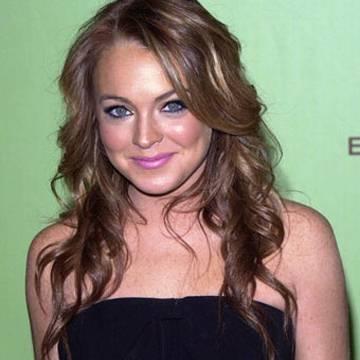 clue: Without parents to trap them, mean girls turn out raw and loaded in public.

explanation: Lohan was an actress and singer known for the films The Parent Trap, Mean Girls, and Herbie: Fully Loaded, the album A Little More Personal (Raw), and public intoxication. more…

If you can't recognize this working girl from her roles as a rock school principal, toy cowgirl, runaway bride's friend, and Arlington Rd. resident, guess anything... Go »

This youthful actor's roles have transformed him on-screen from a wonder boy into a Spider-Man. Go »