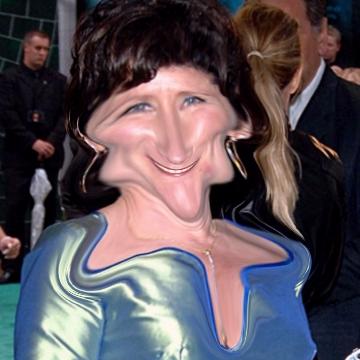 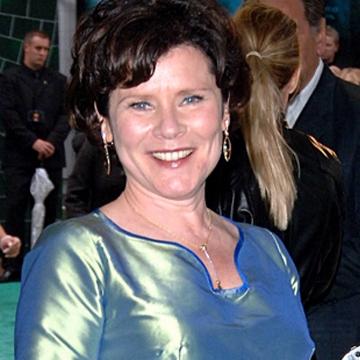 clue: Hem hem. In accordance with goo decree #33, there will be more Shakespearean Actors.

explanation: Staunton appeared in the films Shakespeare in Love and Much Ado About Nothing as well as numerous Shakespearean productions on stage. She was most identified with the character of Delores Umbridge in the Harry Potter films, known for her signature throat-clearing ("hem") and authoritarian decrees. more…

trivia: Lori chose decree #33 because of Round XXXIII.