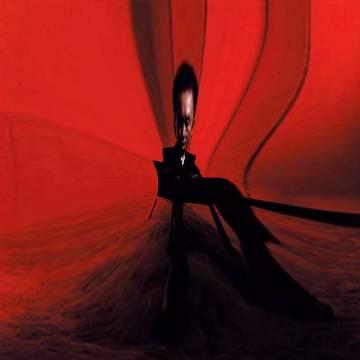 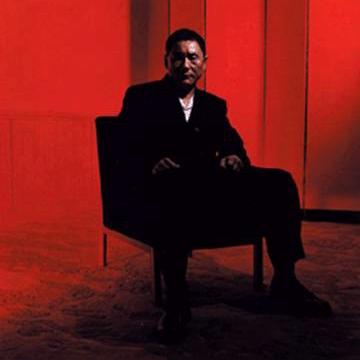 clue: Marching into battle to the beat of his own drum, are you ready for a blood bath of (somewhat) comedic proportions?

explanation: Kitano, known by his nickname "Beat" Takeshi ("beat of his own drum"), was a Japanese director, actor, and comedian ("comedic"). The words "battle" and "blood bath" hinted at his starring roles in many Yakuza pictures and the 2000 film Battle Royale. more…