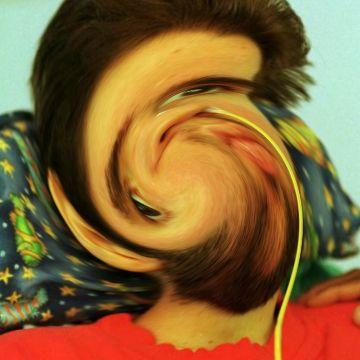 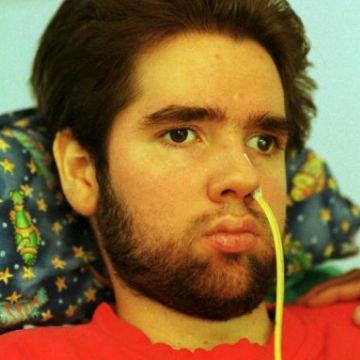 clue: The oil invented by his parents kept him alive for 24 years beyond his fatal diagnosis.

explanation: Odone was stricken with ALD as a child, prompting his parents (medical laypeople) to work aggressively with doctors around the world to develop a treatment that came to be called "Lorenzo's oil." more…

She could have lived a life of luxury as the wife of a governor, but when her son enlisted to fight, she became a nurse and a legend in her Southern state. Go »