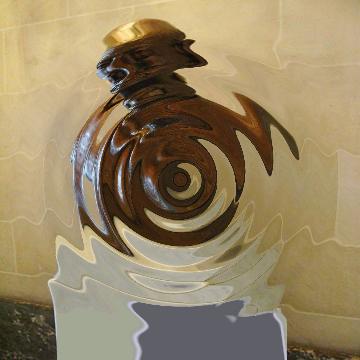 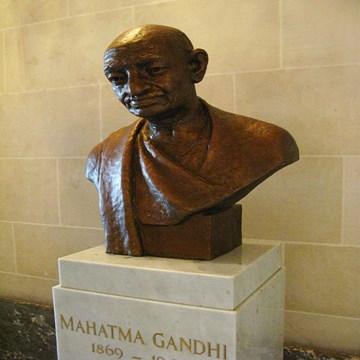 clue: This great Indian leader once said, "I object to violence because when it appears to do good, the good is only temporary; the evil it does is permanent."

Having to share the Nobel Peace Prize with someone less than a third his age might be difficult, if he hadn't devoted his life's work to the concerns of minors. Go »