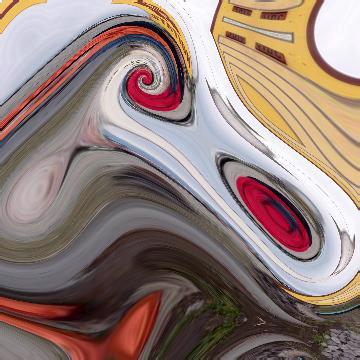 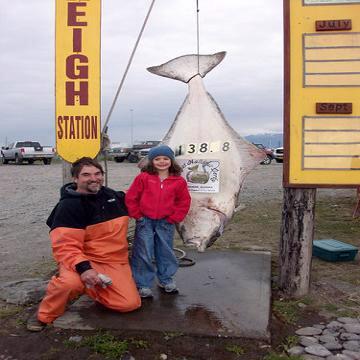 clue: You shouldn't sing or hum free while trying to catch a mermaid.

explanation: Humphrey was a six-year-old Alaskan girl on a fishing trip with her father. While trying to catch a mermaid, she reeled in a 138.8 halibut, becoming the youngest winner of the local fishing competition. more…

This Missourian should have broken a lot of bones or should be buried underground, but instead of that, this teen survived and is doing the twist. Go »