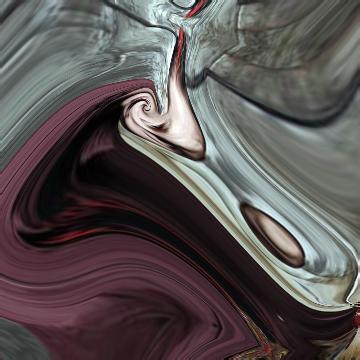 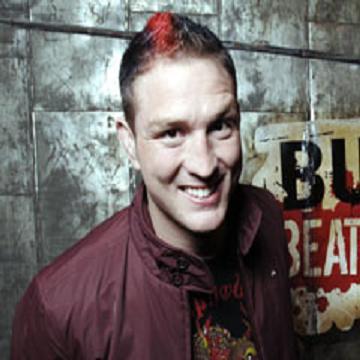 clue: Don't go have a specific brand of beer in Milwaukee and be a bully, or this goo will beat you up.

explanation: Miller hosted Bully Beatdown. The phrase "specific brand of beer in Milwaukee" was a play on his last name. more…