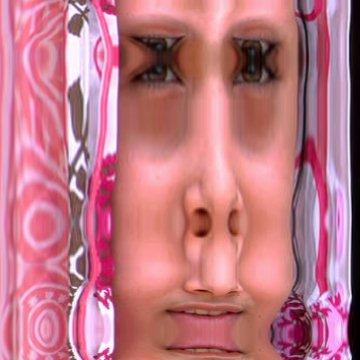 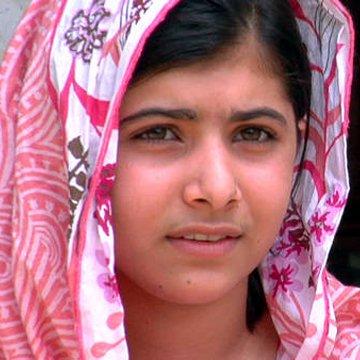 clue: She may not live long enough to be thanked by a generation of Pakistani girls who were able to go to school because of her.

explanation: Yousafzai was an activist on behalf of girls' education in a rural province of Pakistan. She made headlines in late 2012 when the Taliban nearly assassinated her and announced their intention to keep trying. more…

player landmarks: This was the last goo solved by Laurie Laczkowski.