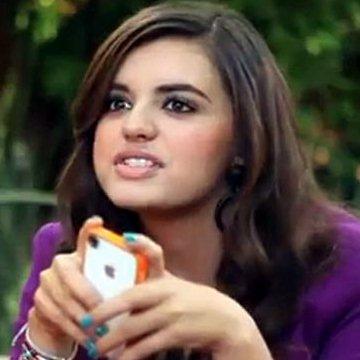 clue: This singing YouTube star's 15 minutes of fame happened on a Friday.

explanation: Black was known for her hit song "Friday." more…