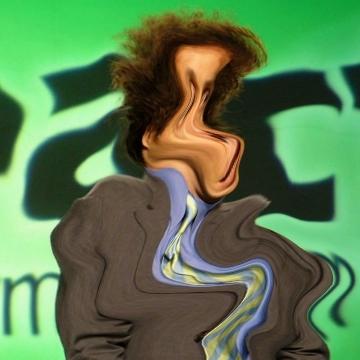 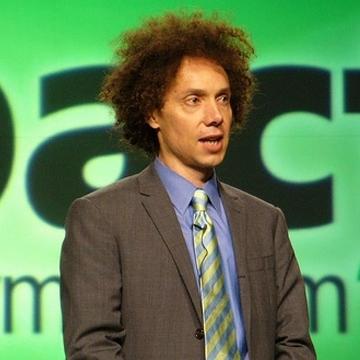 clue: New York is grateful to have this canine sociologist on the job.

explanation: Gladwell was a journalist for New Yorker magazine and others, known for books about sociology and other topics, including What the Dog Saw. The word "grateful" was a play on his name. more…