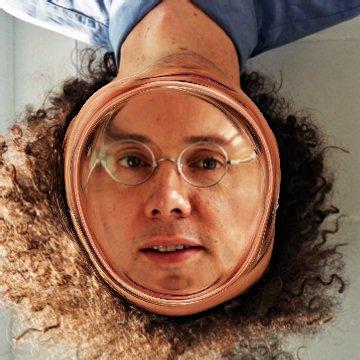 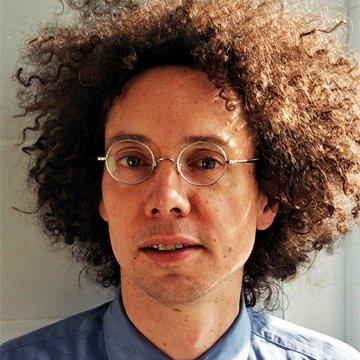 explanation: Gladwell was a Canadian journalist and author who wrote for The New Yorker. His parents were Jamaican and British. more…

New York is grateful to have this canine sociologist on the job. Go »