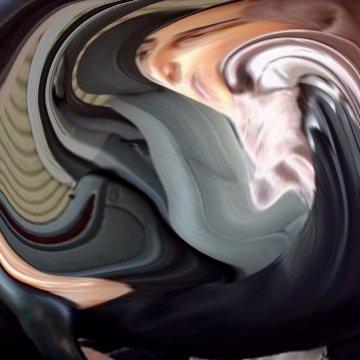 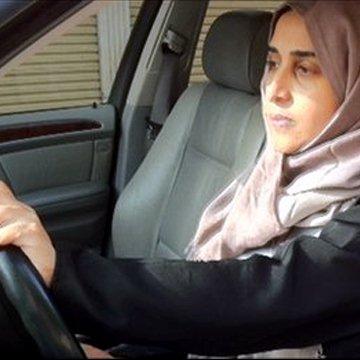 clue: is four-wheeled mobility a right for all? not in Saudi Arabia

explanation: al-Sharif has worked for Saudi women's rights for years, but her 2011 campaign for their right to drive brought international attention amid other revolutions in the Arab world. more…

trivia: The source photo was of fellow protester Najla Hariri, which Scott had found online mislabeled as al-Sharif. He counted guesses for both women.