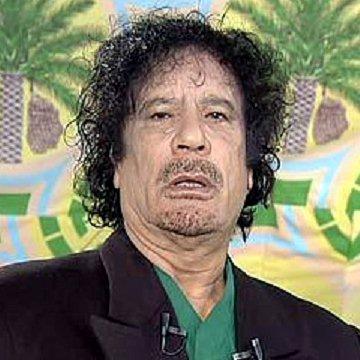 clue: after the Battle of Tripoli, Libya became free of its decades-long dictator at last