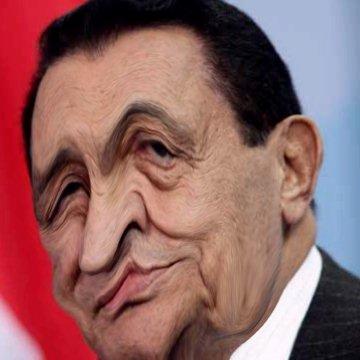 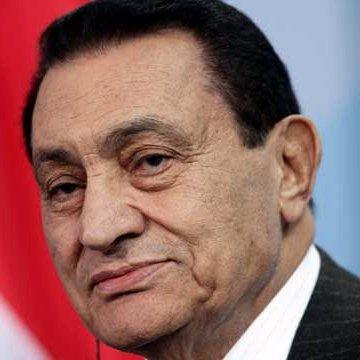 clue: once the surveyor of all of Egypt, he can now only see it through the bars of his courtroom cage

explanation: Mubarak was the ousted dictator of Egypt. In 2011, he was forced to attend his own trial in a cage for security reasons. more…