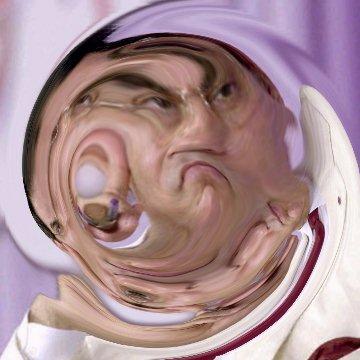 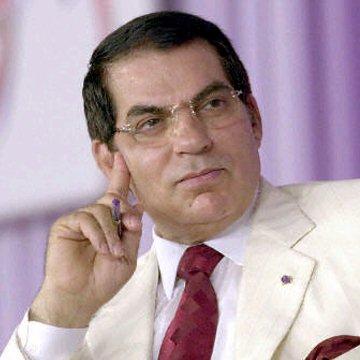 clue: as Tunisia was the birthplace of the Arab Spring revolution, it's fitting that her leader was the first to fall