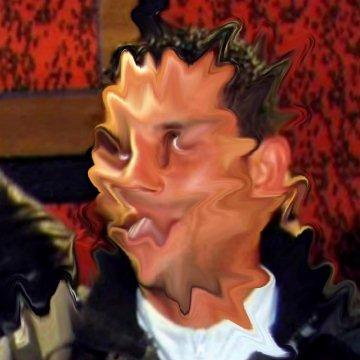 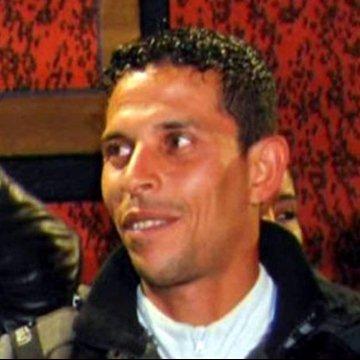 explanation: Bouazizi's self-immolation in protest of mistreatment by Tunisian authorities in December 2010 is widely considered the beginning of the revolution that spread across the Arab world. more…