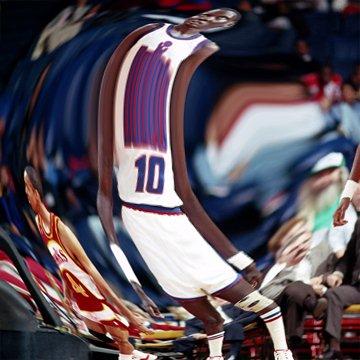 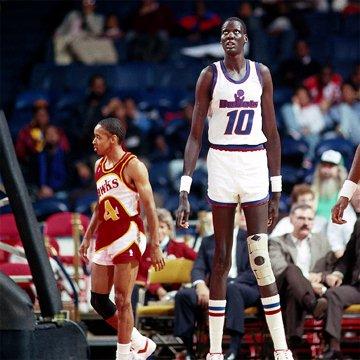 clue: His height made him one of the NBA's all-time best shot blockers, so it's ironic that his first name made him sound tiny.

trivia: Scott had a difficult time finding a square image that showed most of Bol's extremely tall body.