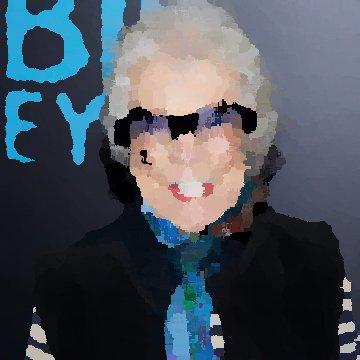 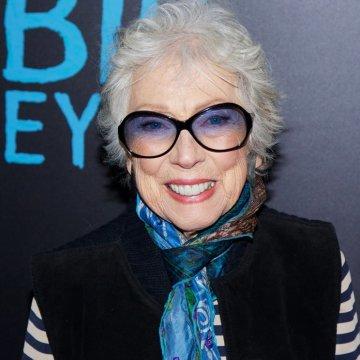 clue: This artist had an eye-opening day in court when she revealed that her husband's famous paintings were in fact her own.

explanation: Keane's paintings of large-eyed children and other figures were originally claimed by her husband to be his own works. The film Big Eyes depicted her eventual courtroom recognition as the true artist. more…