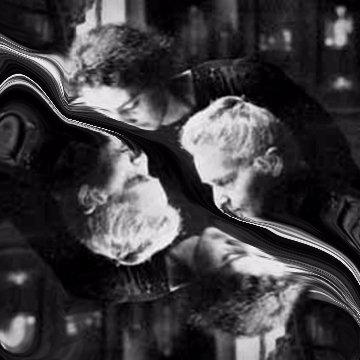 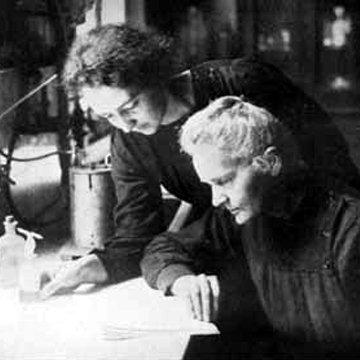 clue: Famous mother-daughter chemists are about as common as radium and polonium.

trivia: A goo of Marie Curie was originally created for the "Deadly Development" theme, due to her eventual death from radiation poisoning. When researching the "Mothers and Daughters" theme, Scott decided that she would better fit into the latter with her daughter Irene. He pulled her "Deadly Development" goo and replaced it with stuntman Karel Soucek.