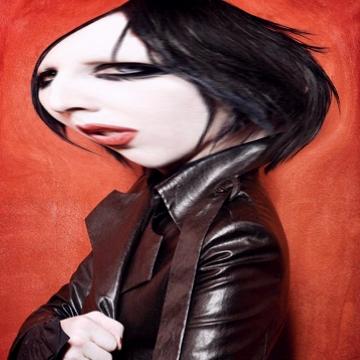 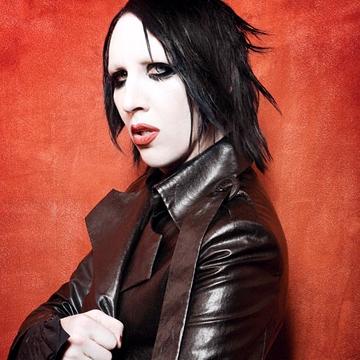 clue: Some entertainers embrace being a "bad influence" so much they may as well call it their profession.

explanation: Manson was a controversial singer known for his shocking antics and negative cultural influence on American youth. more…

trivia: This goo was inspired by Aaron Shurtleff and Scott Hardie seeing Manson in concert and blogging about it on goo.tc a week earlier. One played guessed Ashlee Simpson.