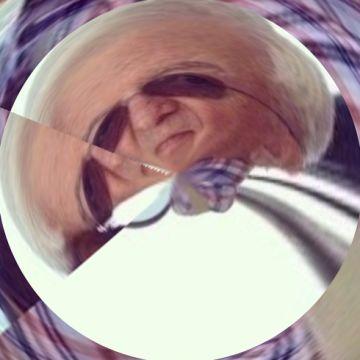 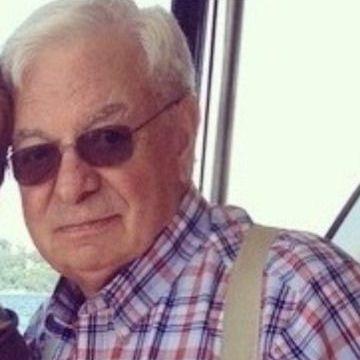 clue: This recently deceased Italian-American man was the landlord to the right people (a video game company) in the right city (Seattle) at the right time (the early 1980s) to get an iconic character named after him.

explanation: Segale inspired the name of the character Mario in Donkey Kong, who went on to become Nintendo's mascot. more…

As the director of a popular long-running fantasy series, he would have a reputation as one of the elder statesmen of video games, if a recent high-profile flop had not made his reputation radioactive. Go »

She's played some very different mothers in movies -- to some screaming teens, a ladylike bird, and a few anecdotal toys -- but her most famous role is a rosy sitcom sister. Go »

Crossing the Atlantic had already been done but always on purpose. Go »

Maybe this is totally random, but with a bit of luck, I think you might make a serendipitous correct guess of this rapper, who gave much of his fortune to the schools of his native Chicago. Go »