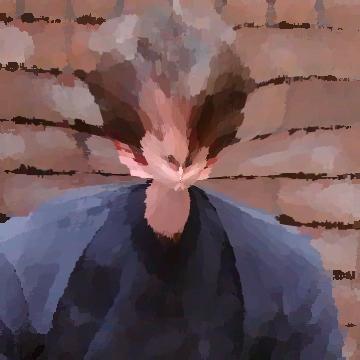 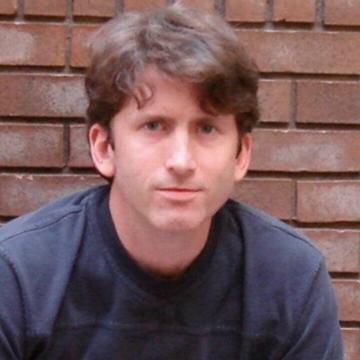 clue: As the director of a popular long-running fantasy series, he would have a reputation as one of the elder statesmen of video games, if a recent high-profile flop had not made his reputation radioactive.

explanation: Howard is the director of the Elder Scrolls and Fallout video games. This goo was published shortly after controversies over the poorly-received Fallout 76. more…

This recently deceased Italian-American man was the landlord to the right people (a video game company) in the right city (Seattle) at the right time (the early 1980s) to get an iconic character named after him. Go »

He started writing novels while on long journeys on a tour bus in between playing rock concerts. Now one of his novels has become a hit film about a woman, boy, and girl making a dangerous journey while blindfolded. Go »