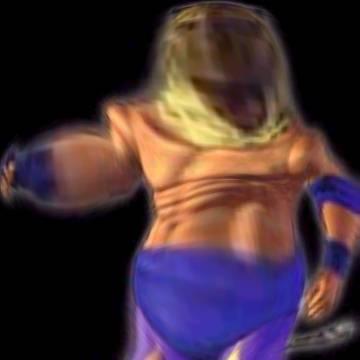 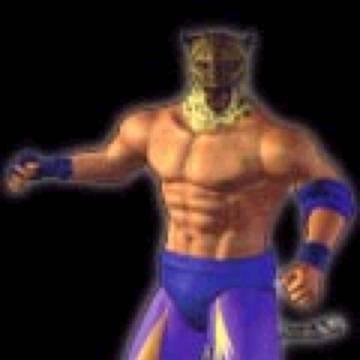 clue: Maybe Tekken is Japanese for 'man with cat head.' Who's the king?

explanation: King was one of the characters in the first "Tekken" video game, a popular Japanese fighting game, though another fighter named Armor King was featured in the Tekken series. (Both King and Armor King were considered valid guesses, even though they were different men. King's real name, James King, was also valid.) The character was visually distinguishable by the lion's head that appeared on his shoulders. more…

trivia: This goo was part of Round Thirteen, in which each goo was dedicated to a particular player. This goo was created for Matt Preston, who loved fighting games and enjoyed the Tekken series. Originally, another goo was created that more closely matched Matt's interests, but King was substituted when Round Thirteen needed a "king" goo. Matt claimed to be very satisfied with his choice.

This Canada-based developer became the "game" in more ways than one: She implanted a chip in her hand to interact with a game, and criticism by her ex-boyfriend made her the center of a firestorm of controversy called #GamerGate. Go »