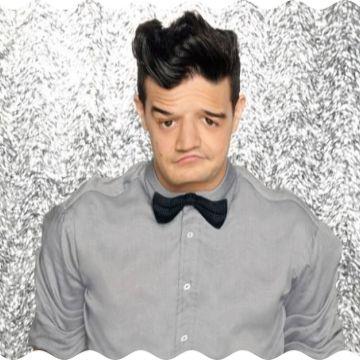 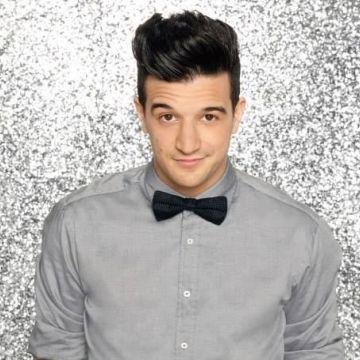 clue: Pop a cork for this dancer with two mirror balls.

explanation: Mark Ballas is the son of competitive dancer Corky Ballas ("pop a cork"). As of season 24 of Dancing With the Stars, Mark has won the Mirror Ball trophy twice. more…

This freakily talented dancer gets paid enough to have his ride pimped in the UK. Go »

If you want a president who's tough on crime, how about one who has personally executed suspected criminals?

If you want a president who's tough on crime, how about one who has personally executed suspected criminals?
3 years ago today