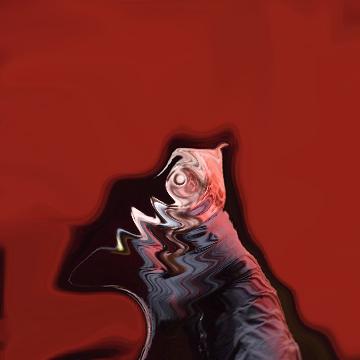 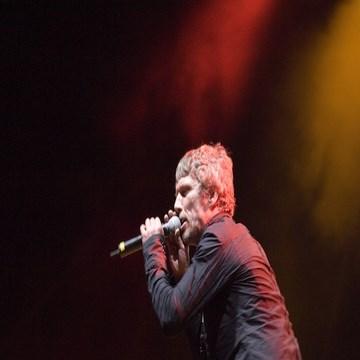 clue: This freakily talented dancer gets paid enough to have his ride pimped in the UK.

explanation: Bez is a British dancer who performs with several bands and was known for the single "Freaky Dancin'." An episode of Pimp My Ride UK focused on upgrading his black cab. more…

Pop a cork for this dancer with two mirror balls. Go »