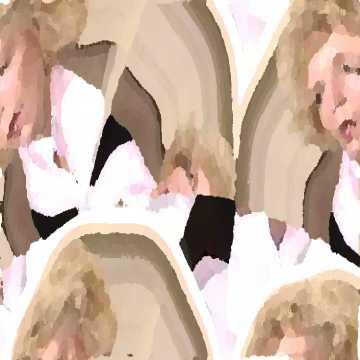 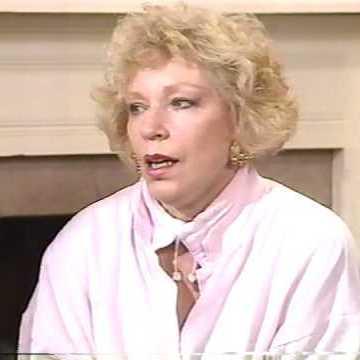 clue: You may want to chase down this bunny, but if you catch her, she will scream in one of multiple voices.

explanation: Chase wrote the popular autobiography When Rabbit Howls about her experiences after being diagnosed with dissociative identity disorder, then called multiple personality disorder. The book was adapted into the film Voices Within. more…