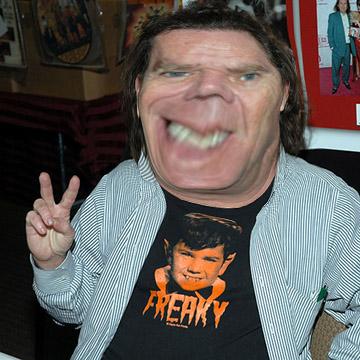 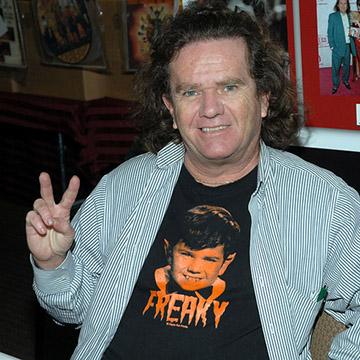 clue: This child actor had monstrous success, but remained less well-known than his on-screen parents.

trivia: Butch Patrick (2017) is less than a year old, and already it is a landmark in the game's history: The first submitted by a player (Steve West) using the new streamlined process for creating goos directly on the site, without forcing me to make parts of the goo myself, and without an extensive process of passing a submission back and forth between the creator and me until it is ready for publication. Other goos were made this way first, but Steve's was the first to publish, and represents them all. The already extensive series of player-created goos that has followed it has significantly changed how the game feels to play. –Scott Hardie

There are stranger ways to become a breakout teen star in Hollywood than starring in a clown movie. Go »