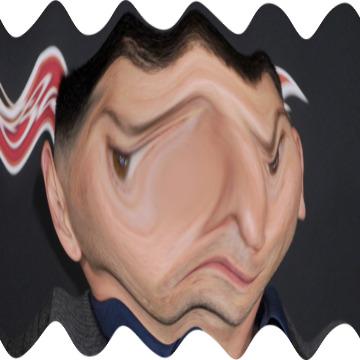 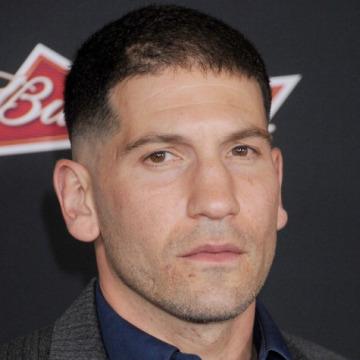 clue: This Harvard educated actor has been known to punish the living and the dead.

explanation: Bernthal stars in The Punisher and had an early role in The Walking Dead. He briefly took classes at Harvard University. more…

She's been an activist in Selma, a cop in Reno, a wife in St. Louis, a manicurist in Florida, a nurse in California, and the host of a well-cleaned house in an unspecified location. Go »