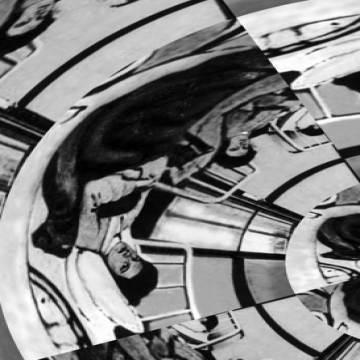 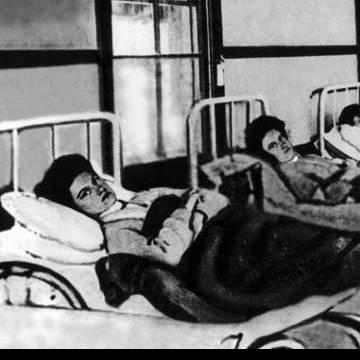 clue: She must have been the most popular cook in New York City, because people were dying to taste her cooking.

explanation: Mallon, dubbed "Typhoid Mary" by the press, spread typhoid fever for years through her work as a cook, always denying that she could be the cause because she herself was healthy. more…