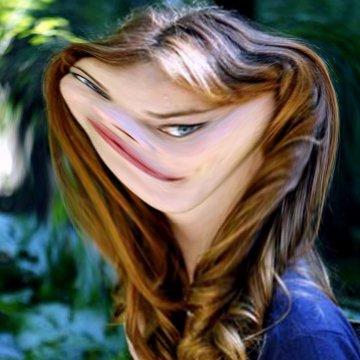 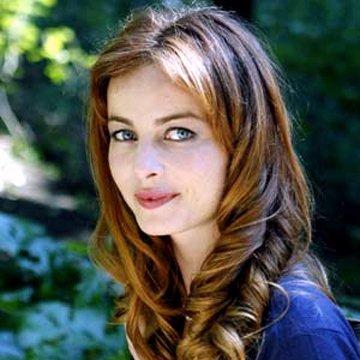 clue: This singer with an oxymoronic name has starred in recent movies with George Clooney and Nicolas Cage.

explanation: Placido starred in The American and Ghost Rider: Spirit of Vengeance. more…