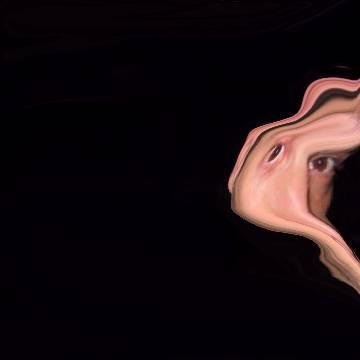 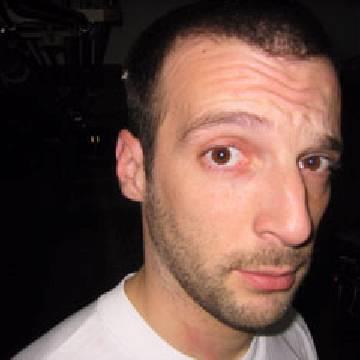 clue: Even gothic directors can meet women with fabulous destinies.

explanation: Kassovitz directed "Gothika." In the French film "Le Fabuleux destin d'Amélie Poulain" (released in America as "Amélie"), he played Nino, the young man who meets and falls in love with the title character. more…

trivia: This goo was originally requested by Kat Stratton, but Scott considered canceling it due to Stratton disappearing from the game. When C K tried to perk up the Goo World Tour by requesting "the gnome from Amélie" as a goo, Scott talked him into claiming Stratton's old request as his own. Unfortunately, most players guessed the director of "Amélie," Jean-Pierre Jeunet, a good guess but not correct. (Other incorrect guesses included Audrey Tautou, Roger Vadim, and Guillaume Laurant.) Ten players were tied for the lead score in Round XXII this week, and this goo eliminated eight of them.

You're a very nosy player, kitty cat. You know what happens to nosy players who use Google? Huh? Wanna guess? Go »