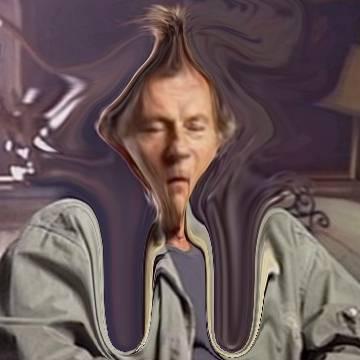 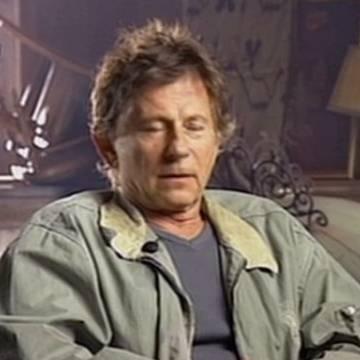 clue: You're a very nosy player, kitty cat. You know what happens to nosy players who use Google? Huh? Wanna guess?

explanation: Writer-director Polanski liked to make small appearances on-screen in his films (and others). In his own "Chinatown," he played the thug who asks Jack Nicholson, "You're a very nosy fellow, kitty cat; you know what happens to nosy fellows? Huh? Wanna guess?" before slicing Nicholson's nose. more…

trivia: Polanski was Scott's favorite director, but that didn't have anything to do with his becoming a goo. When Scott decided to include Poland in the Goo World Tour, Polanski was the only Polish celebrity who Scott figured would make for an easy goo. (Sadly, the clue stumped too many players for it to be fairly called easy.)

Even gothic directors can meet women with fabulous destinies. Go »