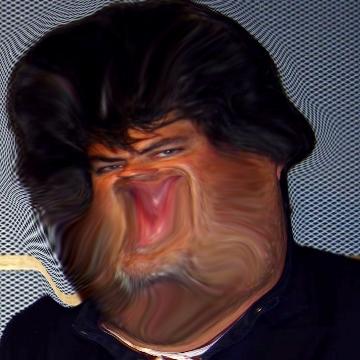 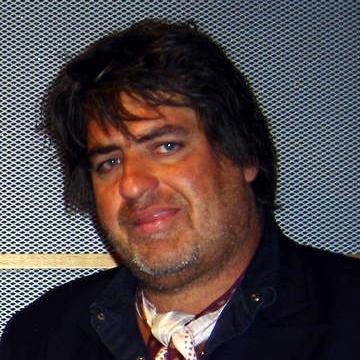 This celebrity goo was created by player Matthew Preston.
Scott Hardie provided the gooed image and category, wrote the clue, and wrote the explanation.

clue: This Australian food expert knows the "cure" for hunger.

explanation: Preston was a journalist and food writer known for his weekly "Epicure" column in Australia. more…

trivia: Scott had already planned for a goo of Preston in some upcoming "Don't I Know You?" week when Matthew sent a message suggesting the goo himself, with links to photos. Though it was not an official request, Scott counted it as such to hint strongly at the answer, since Matthew's chin was already visible in the themed week icon.

Working for this hellish TV chef must be a nightmare. Go »

This fiery guy is a popular host on the Food Network. Go »