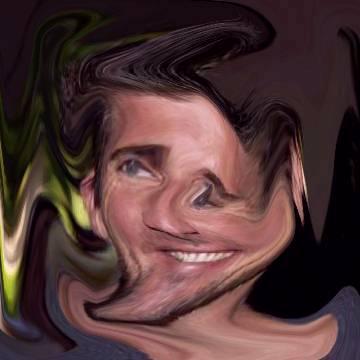 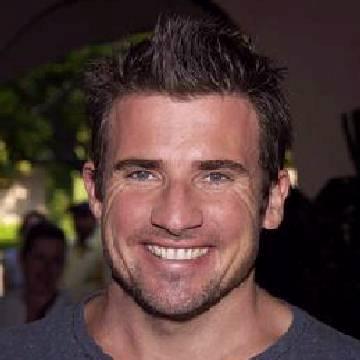 clue: This foxy TV star is tough to guess... Not even he knows who he is!

explanation: At the time this goo went online, Purcell starred in the Fox ("foxy") TV show "John Doe," about an amnesiac. more…