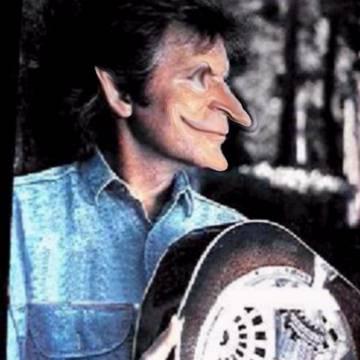 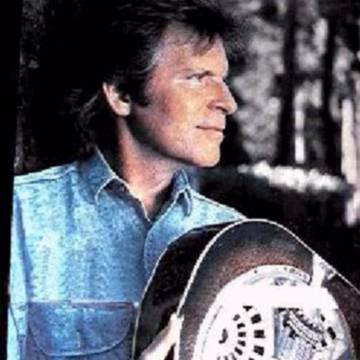 clue: Don't claim it's a bad goo rising if you're not fortunate enough to see him clearly.

explanation: Fogerty was most famous for the band Creedence Clearwater Revival ("clearly"). The clue refers to two of their most famous songs, "Bad Moon Rising" and "Fortunate Son." more…

trivia: This goo was requested by Matt Preston in June 2001 as part of Round Fourteen, in which each player got to request two goos. (This was the first time goos could be requested by players.) The round ended before Scott could use the goo, but he held on to it, waiting for a good opportunity to use it. That time came two years later, the longest time that Scott had ever held a request.

A game like this can't be won by popular vote, and that's no idle threat. Go »

Don't stop guessing just because of the rumours that this round is almost dead. Who's the king? Go »