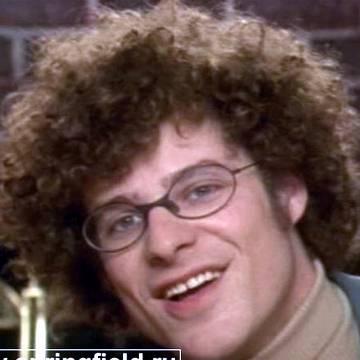 clue: Most people don't get famous for swearing a lot, unless they're the voice of a cartoon boy on television.

explanation: Stone (with Trey Parker) provided most of the voices on the obscenity-laden TV cartoon South Park. more…