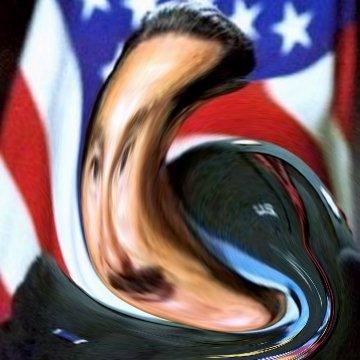 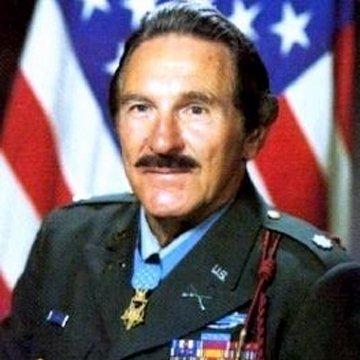 clue: From his home city of Buffalo, he heard the Call of Duty and eventually became the most decorated soldier in World War II.

explanation: The Guinness Book of World Records recognized Urban as WWII's most decorated veteran. The phrase "home city" was a play on Urban's last name. more…