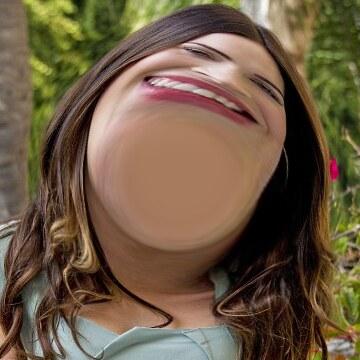 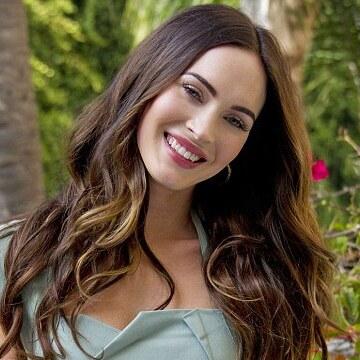 clue: She's been in movies about Transformers and Ninja Turtles, but her latest movie is Rogue.