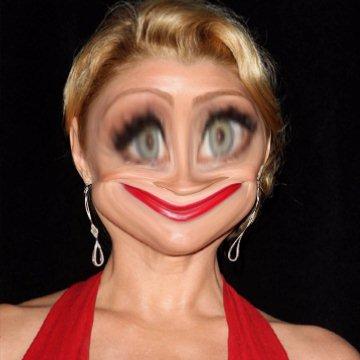 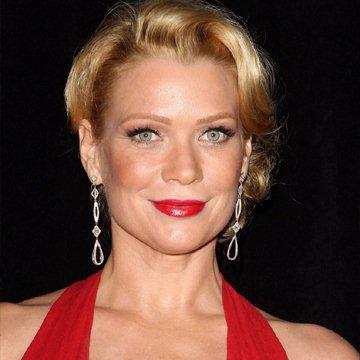 clue: Surviving scary mist in a grocery store and mining town was no preparation for her most famous role battling scores of walking zombies.

explanation: Holden starred in The Mist, Silent Hill, and The Walking Dead. more…