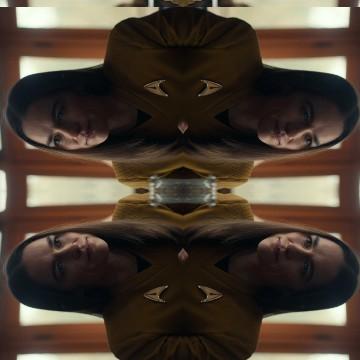 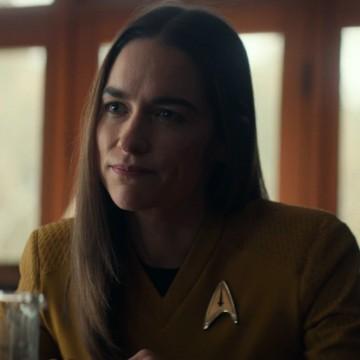 trivia: Scrofano appeared on Star Trek: Strange New Worlds on May 5, 2022, after the "Stars Who Trekked" theme had already begun.