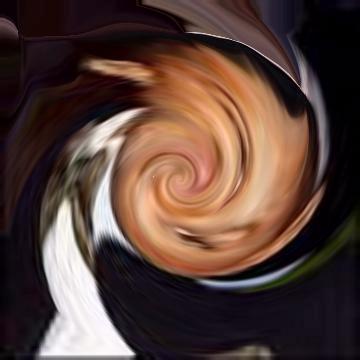 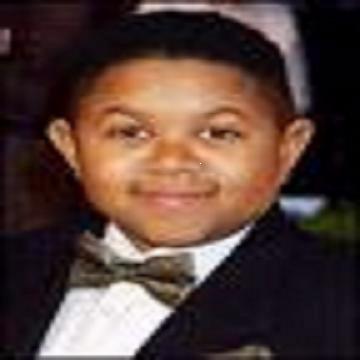 clue: you might need a manual to find this goo in the old school

explanation: Lewis made an appearance in Kickin' It Old Skool that played on his fame from the series Webster. more…