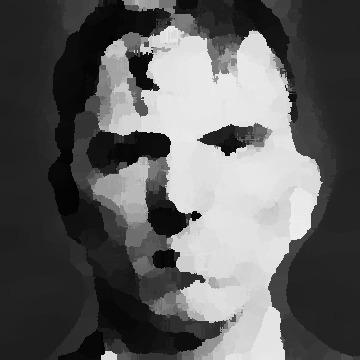 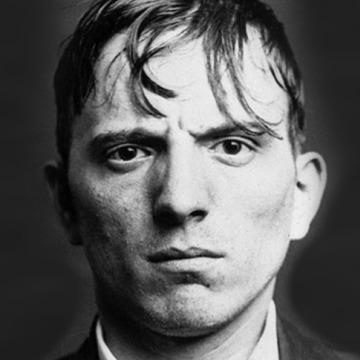 explanation: Malloy was the victim of a life insurance fraud in which five men schemed to kill him but watched him survive increasingly deadly attempts on his life. Forcing him to inhale coal gas eventually succeeded. more…