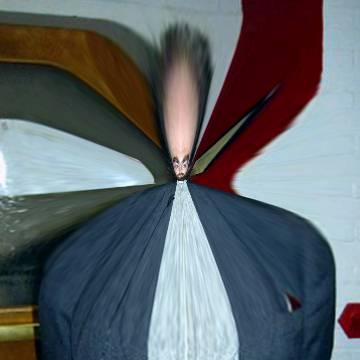 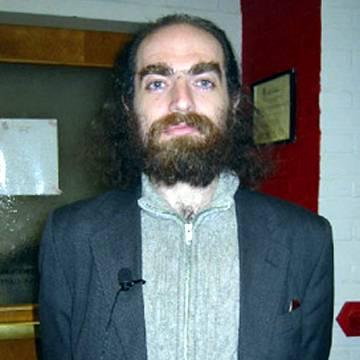 clue: After 100 years, the million-dollar solution to a French geometric mystery has come from St. Petersburg, by a man who wants nothing to do with the field.

explanation: Perelman was a Russian mathematician who withdrew from the academic field over his controversial solution to the century-old Poincaré conjecture, a solution that has won him part of the million-dollar Millenium Prize. more…