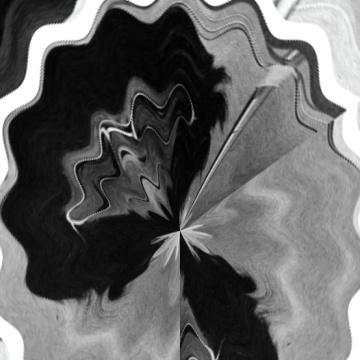 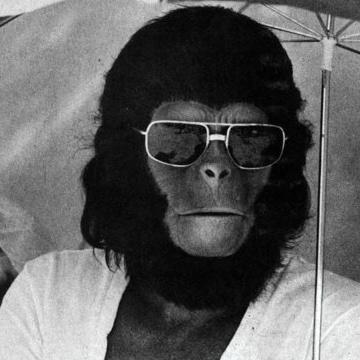 clue: This Europe-born performer had a long, active career, but was best known for having chimp roles on the big and little screen.

explanation: McDowall is best known for his characters Cornelius, Caesar, and Galen in the Planet of the Apes films and television shows. more…