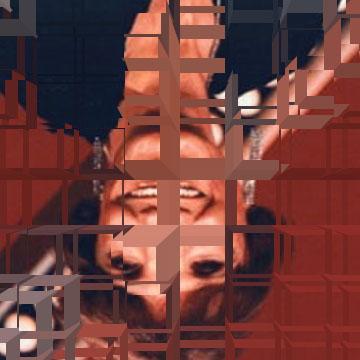 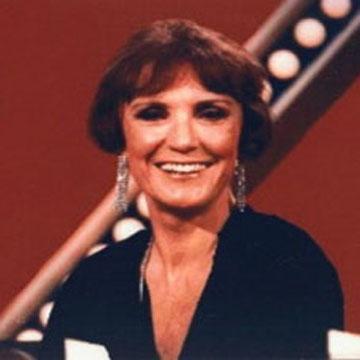 clue: This Canadian actress is no match for this goo game but she sure makes a very odd couple with her husband. But there is one more thing you ought to know about her and that is that she is hot in the summer.

explanation: Somers was a panelist on The Match Game and married to Jack Klugman from The Odd Couple. more…

Thanks to allegations of sexual misconduct, he no longer hosts a news and talk show on this or any other day. Go »