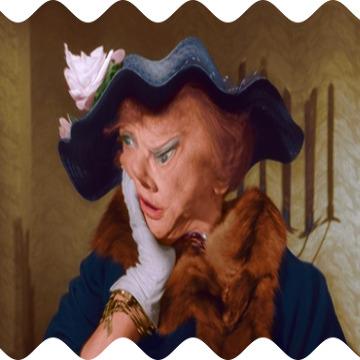 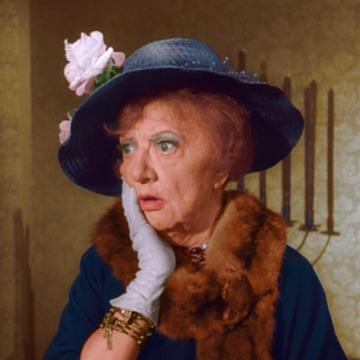 This celebrity goo was created by player Steve West.
Scott Hardie replaced the difficulty and made minor changes to the explanation provided by Steve.

clue: Her final role brought her widest acclaim as a befuddled witch.

171 consecutive goos solved as of now

45 consecutive goos solved as of now